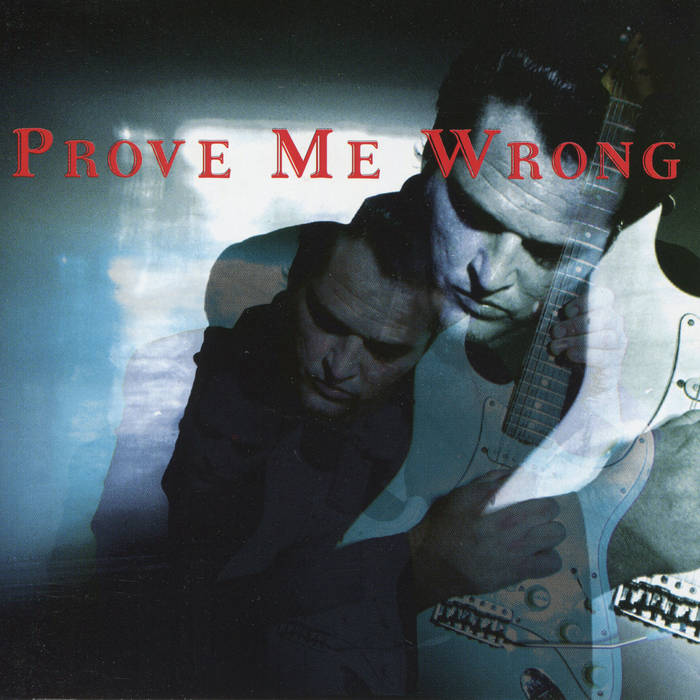 I flew to Amsterdam on 9-9-99 with the intention of staying in Europe for a year or so. Boyd Small had started a new record company and they wanted me on their roster. As part of the deal I was given an entire month to record the CD. "Prove Me Wrong " is certainly the most consistent sounding record that I've made up to this point. I wasn't drinking and my voice was strong. There was a relaxed feeling throughout the entire process with solid performances all around.

But bookings were down. Blues and roots-rock had become a tough sell. My booking agency still managed to book me into some cool festivals but the club scene was pretty much dried up. I was still making good money when I did perform, but there were sometimes weeks between gigs.

I spent my off-time walking Amsterdam. Since my early twenties I've walked as an exercise and as a meditation. But I could not walk enough to fend off some of the deepest loneliness I have ever felt in my life. I could butcher a few languages by then and most everyone speaks a little English, but I missed the ability to be subtle or funny. I have a lot of friends in Amsterdam and I enjoy my life in Europe, but I began to feel like it was time to move on.

In October of 2000 I returned to Portland. I set out almost ten years earlier to have a better life and to enjoy myself, and I certainly have done that. But I failed to make my European success translate to an American record deal. What a' ya gonna do?

All songs by written by Monti Amundson and/or Boyd Small except:
Needs More Baby - W. Dixon
Hey Now - Leigh/Monique
One Day Of The Week - Andy Strange