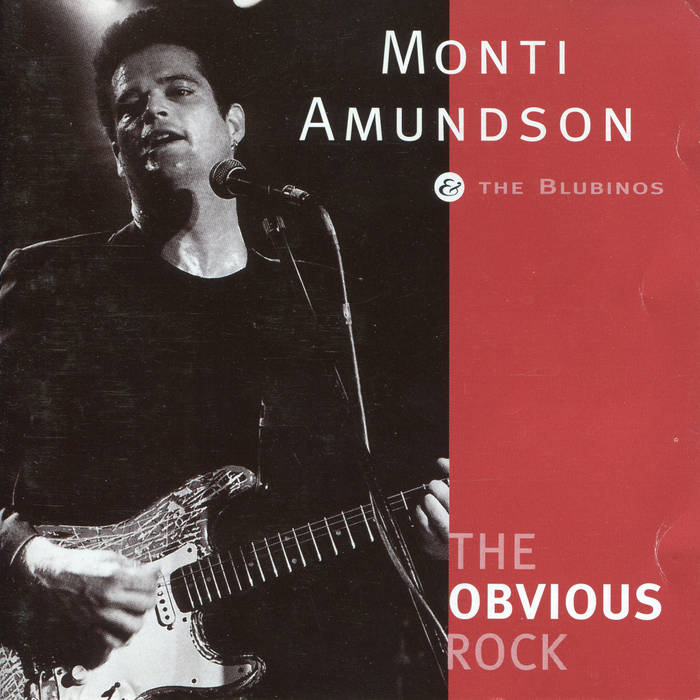 Back in Portland after my first tour of Europe I again hooked up with Cory Burden and Stan Becraft and started working on new material. I also enlisted the services of Portland's most sought after engineer, Billy Triplett. The new material was taking shape through live shows and preproduction rehearsals. When we received our first advance we rented some recording equipment and got to work in a friend's warehouse. What we wanted to accomplish by doing this instead of using a conventional studio was to have more time and a more relaxed atmosphere. But we had nothing but problems with the equipment. Or maybe it was the two guys running the equipment - I don't know. Maybe as the producer I could have been more focused.

I remember toward the end of the sessions having this toothache so bad that I was starting to hallucinate. I was overdubbing the solo at the end of "The Obvious Rock" and there were people in the booth with worried faces and someone kept asking me if I was okay. "Yeah I'm okay, just roll the freaking tape!" I got the take and an hour later I had my tooth pulled. I like this record - don't get me wrong. There's some snappy little numbers on it, but making it was like pulling teeth.

I found every possible way I could to sabotage myself on this one kids. This is not the album you want to take home to your mother. The deadline for delivering the masters had arrived and I didn't have the killer follow-up album. The record company? They didn't know what to think of it. If I had it to do over again? Well, I would start by heeding the words of the old studio master: "He who drinks in the studio uses too much reverb". But I didn't want to seem flaky so I released the master tapes at the agreed upon time and hoped that no one noticed. Turned out to be a big mistake.

Speaking of big mistakes, I got married in December of '93.