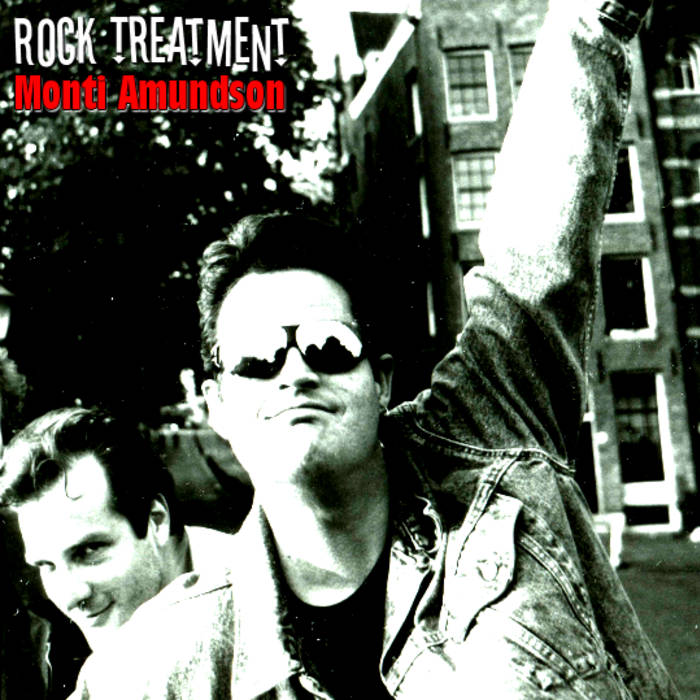 ROCK TREATMENT is part of a 4-CD set called "The Songwriter" but is available separately as well.

For years I struggled to make it inside the old system. First, you put a band together. Then you get a regional following. That creates a buzz. And then finally, the record companies bid against each other and the artist chooses the best deal.

I got everything right except that last part.

Like a lot of artists, I am compelled to do the work. I don't try to make sense of it anymore. It's what I do. Whether there's a budget or not, I want to record as much music as I possibly can in my lifetime.

"Rock Treatment" is a compilation CD and is part of a project I've been working on for some time called "The Songwriter." I wanted to get as many of my original songs together in one place as I could. A package that represents a body of work covering 25 years.

For me, "The Songwriter" is a way of pulling together all the loose ends of my recording career: five record labels, hard to find or out of print CDs, Domestic and European releases - what a mess. I think it's also a turning point for me. I've been around for awhile. For the first time in my life I am older than the current President of the United States. Yikes!

All Songs written and produced by Monti Amundson

Tracks 4 - 7 recorded live at Key Largo in Portland,Oregon by Tom Robinson and mixed at Gun Ho studio in Eugene, Oregon by Bill Barnett.

Tracks 8 and 10 - 14 recorded and mixed by Billy Triplett at Studio 58 in Portland, Oregon.

Track 9 recorded and mixed by Craig Brock at Poundhouse Studio in Portland, Oregon