Somebody's Happened To Our Love 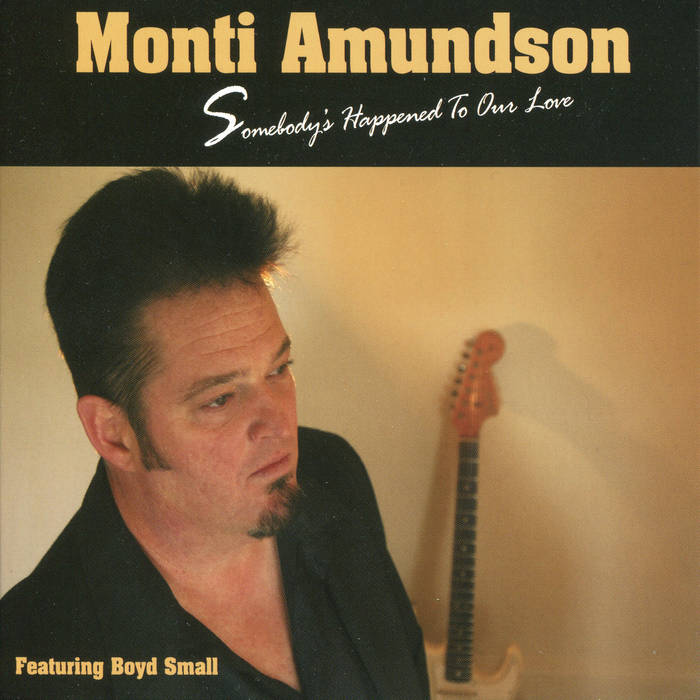 Boyd Small (ex-patriot singer, drummer and producer) called me on the phone from Amsterdam. He said that "Me and My Records" was interested to do another CD with me and would be willing to pay for 3 or 4 days in the studio, mastering, etc. Would I be interested.

Well, of course I was interested. Just for starters putting out a CD on A European label would help my agent over there get better gigs. And if it was good, who knows? Maybe start the ball rolling again.

I didn't really have any new songs. I had some lyrics but I hadn't been playing much guitar. My hands had been bothering me and I just wasn't interested to play (I found out later it was Carpal Tunnel Syndrome).

I flew over in November of 2005 and we made an album in 5 days. I think it came out great. Bart Kamp has been my European bass player for a number of years now and he and Boyd are a really fine rhythm-section.

This CD is Boyd's baby. He really wanted to see me back in the game. And you have to have something new if you want to tour. Besides, we all needed the work. So he brought in some songs and I wrote a couple on the spot. I don't know how good my songs are here, but I kind of need a little pressure now and then to keep me honest.

Produced by Boyd Small and Monti Amundson
for Me and My Records
Recorded mixed and mastered by Rob Van Boeckel
At New Road Studios Wijchen, (NL), November 2005
Photo by Ross Hamilton